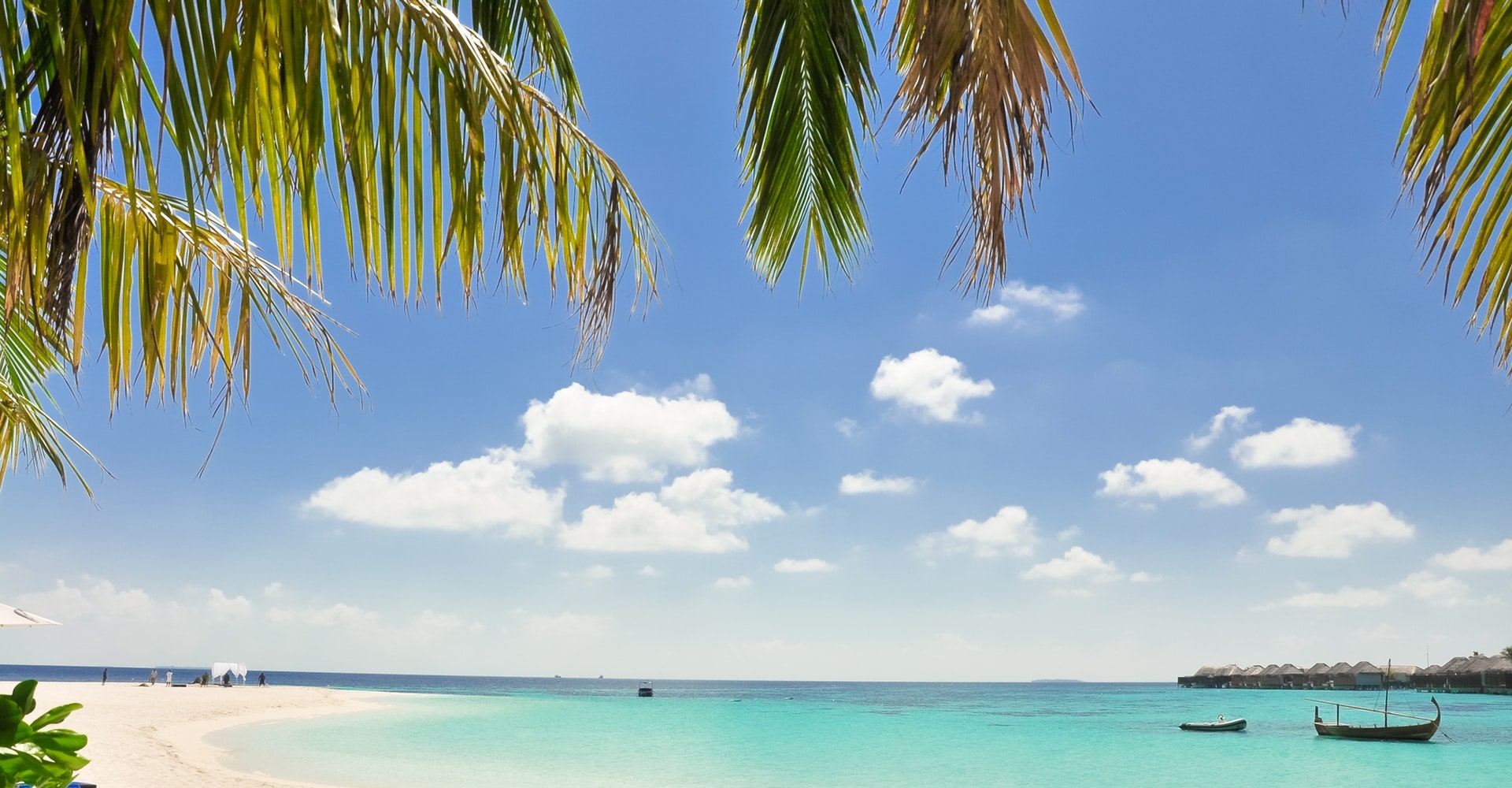 At Emotion Allies, we give you effective ways to understanding your emotions better. Emotions are part of your daily lives and it gives you information about what you are experiencing and helps you know how to react. Your emotions develop right from when you’re born, this is usually by crying. As you grow older, you become more skilled at understanding emotions and reacting to your emotions.

During the 1970s, psychologist Paul Eckman identified six basic emotions that he suggested were universally experienced in all human cultures. The emotions he identified were happiness, sadness, disgust, fear, surprise, and anger. He later expanded his list of basic emotions to include such things as pride, shame, embarrassment, and excitement.

Of all the different types of emotions, happiness tends to be the one that people strive for the most. Happiness is often defined as a pleasant emotional state that is characterised by feelings of contentment, joy, gratification, satisfaction, and well-being.

Sadness is another type of emotion often defined as a transient emotional state characterized by feelings of disappointment, grief, hopelessness, disinterest, and dampened the mood.

Fear is a powerful emotion that can also play an important role in survival. When you face some sort of danger and experience fear, you go through what is known as the fight or flight response.

Your muscles become tense, your heart rate and respiration increase, and your mind become more alert, priming your body to either run from the danger or stand and fight.

Disgust is another of the original six basic emotions described by Eckman.

Anger can be a particularly powerful emotion characterized by feelings of hostility, agitation, frustration, and antagonism towards others. Like fear, anger can play a part in your body’s fight or flight response.

Surprise is another one of the six basic types of human emotions originally described by Eckman. Surprise is usually quite brief and is characterized by a physiological startle response following something unexpected.

This type of emotion can be positive, negative, or neutral. An unpleasant surprise, for example, might involve someone jumping out from behind a tree and scaring you as you walk to your car at night.